3 Therapies, 1 Molecule. Is Hyaluronic Acid Worth the Hype?

Home » 3 Therapies, 1 Molecule. Is Hyaluronic Acid Worth the Hype?

Hyaluronic Acid (HA) has come a long way since researchers discovered it under a cow's eyelidin the 1930s. But is the relatively recent hype tied to this once-mysterious body goop justified?

At first, scientists didn't seem to bat an eye at its significance. It wasn't until the 1960s that scientists blinked . . . and began to understand its crucial role in cell metabolism and the biological machinations of tissue repair. 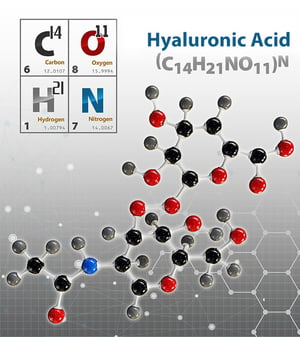 HA's concentrated presence in human synovial fluid and the epidermis as well meant it could be used in a wide array of therapies and marketed as an all-natural aid to repair skin tissue after a sunburn or knees creaking after one too many lay-ups.

While product offerings containing HA have grown steadily since the 60s, the public's changing attitude toward alternative therapies and a booming economy means the HA market is poised for rapid growth. One study predicts today's $7 billion HA market will more than double by 2025.

So what's the best way to catch the HA momentum? If you acquire this molecule in its cosmetic or food grade format, there are three areas where nutritional supplement and cosmetic companies have targeted their marketing: 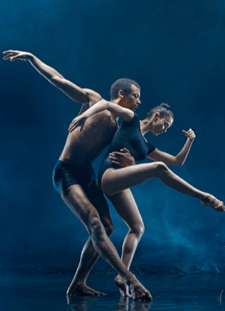 Joints
HA's presence as a cartilage coating plays a major role in cartilage's resistance to compression. HA also enhances the viscosity of the connective tissues and promotes the smooth movement of muscle layers.

HA’s importance is considered so imperative to overall joint function that the FDA approved its use as an injectable to promote healing and repair of areas damaged by an orthopedic injury or surgery.

Skin
Researchers discovered the presence of HA in the skin's outer layers, where it assists the repair of damaged skin cells. For instance, sunburned skin is essentially a painful inflammatory reaction to skin cell damage caused by over-exposure the sun's UVB rays. Part of that damage includes a slowdown in the body’s production of an HA-related compound that initiates repair.

Dozens of “serums” and creams containing an HA ingredient deliver not only a new kind of sunburn treatment but one that actually repairs the skin as opposed to just dulling the pain.

As we age, the body's ability to produce HA is reduced. One place this is easily observed is dry skin. The majority of HA-infused skin products target the overall healthy look and feel of a skin with replenished HA molecules. It's water-attracting properties mean a healthier looking skin and complexion while repair of the epidermis is underway.

Eyes
While the discovery of HA in the vitreous body of a cow's eye may not have seemed like a big deal in 80 years ago, but what comes around goes around. HA compounds are prescribed to patients after sensitive eye-repair surgeries popular among an aging population today.

HA's water-attraction capabilities and healing qualities can have a significant impact on the reduction of even minor inflammation in such a sensitive area. Doctors even recommend HA-infused eye drops as an alternative to traditional saline solutions.

Can HA be Manufactured?
It's a common question since HA is found naturally in humans and animals, how can it be acquired in the quantities needed for a global product launch?

Vesta Nutra offers two grades for companies that want to use the compound in current or new products. Hyal-Flex™ cosmetic and food grades are produced by a fermentation process that is free of contaminants sometimes found in animal-derived HA. 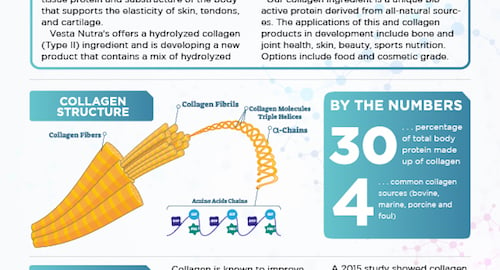 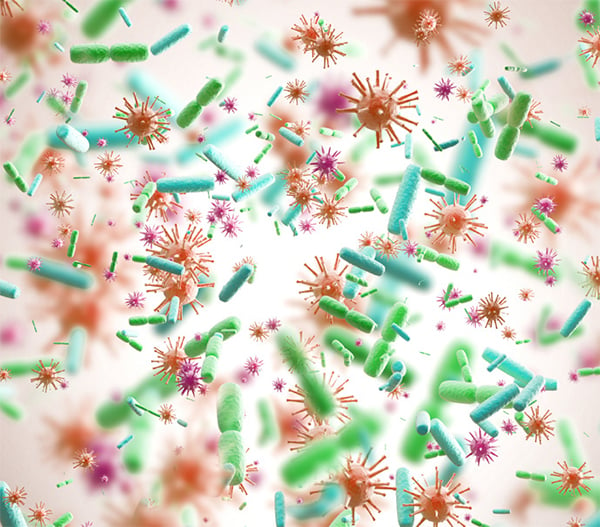 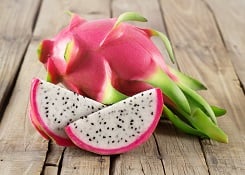 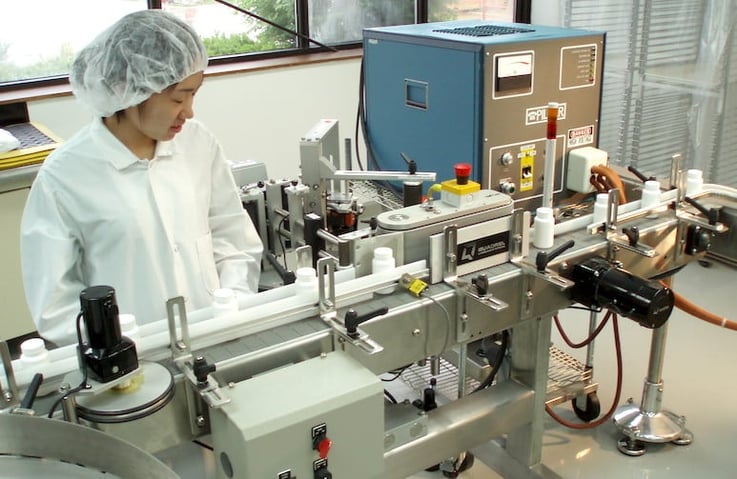